Welcome to our website, our Sales and technical Support teams are at your disposal for all your questions and quote requests. We have new contactless test products. Have a good day 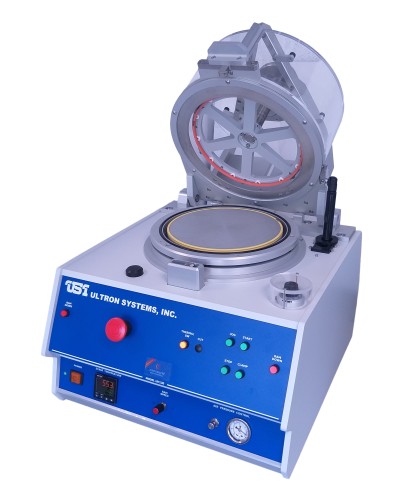 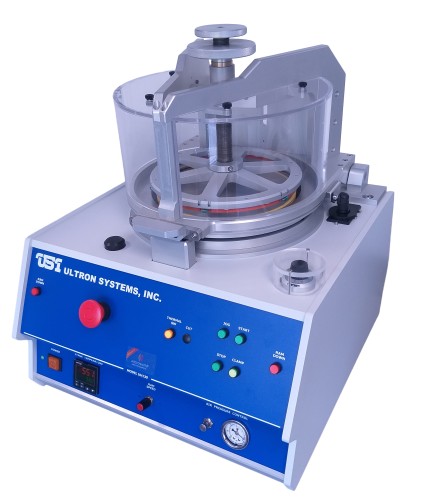 SIMILAR PRODUCTS   GET MORE DETAILS   SEND ME A QUOTE

The UH130 automatically expands the adhesive tape so as to present the dies in an evenly spaced parallel matrix to facilitate pick-and-place or die bonding operations, adapt to all wafer/film frame up to 300mm.

AP-xx - Plastic Grip-Ring
BACK-END PROCESSINGBack-end consumablesPlastic grip rings
Used to maintain the adhesive tape during dicing processes or typically after the tape expansion, the plastic rings is composed of a pair (inner and outer ring) made of Lexan, a strong a light fiberglass material.

F20-xx - UV dicing tape
BACK-END PROCESSINGBack-end consumablesAdhesive tapes
- PVC based film with UV sensitive adhesive
- Good and homogeneous expansion after dicing in order to separate the dies for a safe picking
- The UV features allow a high adhesion while dicing and a low adhesion after UV curing for picking
- Backing layer
- Packaged in roll hermetic packing (metallized sleeve)
For technical and commercial information, quote, ordering or request of visit by our representative. +33 (0)476 561 617
Products Categories

COMPONENTS TESTÌNG AND BURN IN